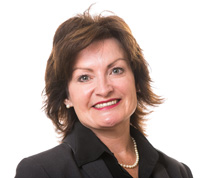 On 26 June 2020, the DfE launched a consultation seeking views on a revised version of the School Admissions Code (Code). The consultation will end on 16 October 2020.

The consultation can be viewed here.

The proposed changes are limited to those the DfE considers necessary to push through urgently now, rather than representing an overhaul of the Code as a whole. Notably, views are not currently being sought in respect of changes to the way in which 'summer born children' are admitted, although the DfE says it is still committed to doing this in due course.

The proposed changes fall into the following categories:

The DfE has published a Consultation Document setting out the proposed changes in detail, with questions and details of how views can be submitted, along with the proposed new Code.