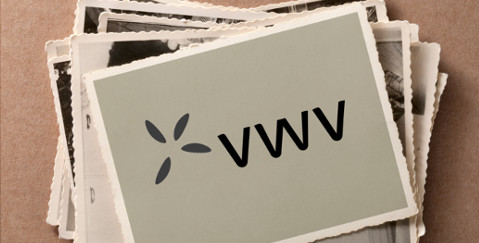 Veale Wasbrough was created by the merger of two long established Bristol firms both of which could trace their history back to the early 19th century.

William Wasbrough was born in Bristol in around 1778. He set up as an Attorney in All Saints Lane in 1815.

He died in 1861 but by then had founded a legal dynasty. His son Henry and his grandson Charles were both partners of the firm. His daughter Charlotte married John Stanley in 1834 and he became a partner and with that a change in the firm's name to Stanley Wasbrough.

The Veales were also a long standing Bristol legal family in practice as solicitors in Bristol between 1881-1966. They merged in 1962 with another practice called Bensons which had been founded by William Benson in 1862 to form Veale Benson.

Ultimately all these roots came together as Veale Wasbrough on 1 September 1988.

It is thought that AF & RW Tweedie was formed in the latter part of the 17th century but for certain we know that it goes back at least to a John Matthews whose practice was taken over in 1787 by Richard Forbes. One of its most famous cases was when they represented two of the survivors of the sinking of the Titanic Sir Cosmo and Lady Duff Gordon at the Board of Trade's Titanic Inquiry held in 1912.

Vizards was a long established firm and famous for having acted in 1820 for Queen Caroline of Brunswick in her divorce 'trial' before Parliament.

In June 2017, we announced our collaboration with Northwood based private client law firm Seabourne Lawleys, which has allowed us to enhance our private client offering in Watford and the surrounding areas.

We now have over 80 partners and more than 430 staff across our four offices.