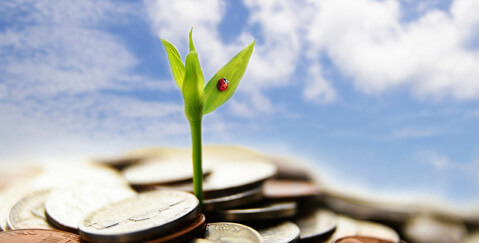 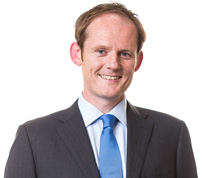 The threat of director disqualification and having to justify the decisions taken prior to the insolvency of your company can be a daunting process. It is one that most directors are unlikely to be familiar with.

When guiding directors through the disqualification process, we are regularly asked a number of questions about the procedure, what it all means and how proceedings can be avoided. We have set out some of the most frequently asked questions below.

Nothing in the above should not be taken as legal advice. If faced with a claim for disqualification we strongly recommend that legal advice is obtained from our team of specialist lawyers. Not only will we help you to better understand the allegations against you and any claim that has been (or may be) advanced, we can also provide guidance on how best to approach matters and advise you of what (if any) defence that can be raised.

VWV are a very high-quality outfit with a great team of insolvency and restructuring specialists.

We have a dedicated insolvency and business restructuring team led by partners with over 50 years' experience in advising on all aspects of corporate recovery, insolvency litigation and personal bankruptcy. 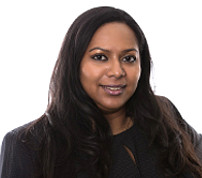 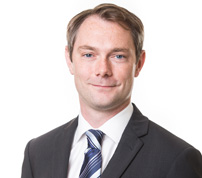 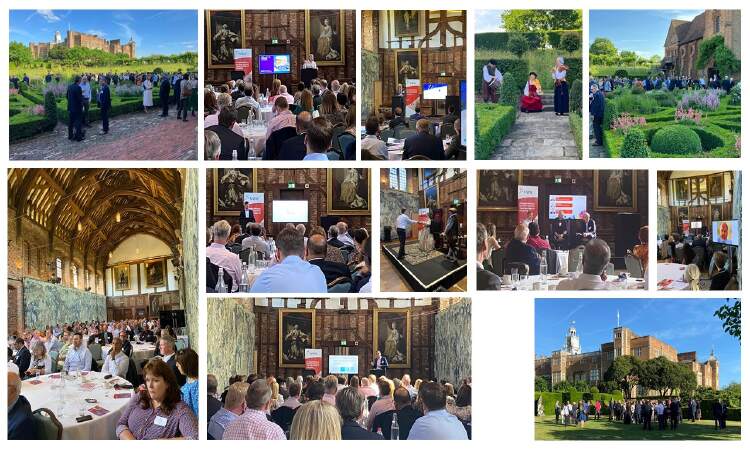 News
The Golden Age for Life Sciences Innovation
As we emerge from the political, economic and public health turbulence of the past few years, the UK continues to be at the forefront in driving the life sciences agenda for ground-breaking science, research, technology, engineering and innovation.
Read More 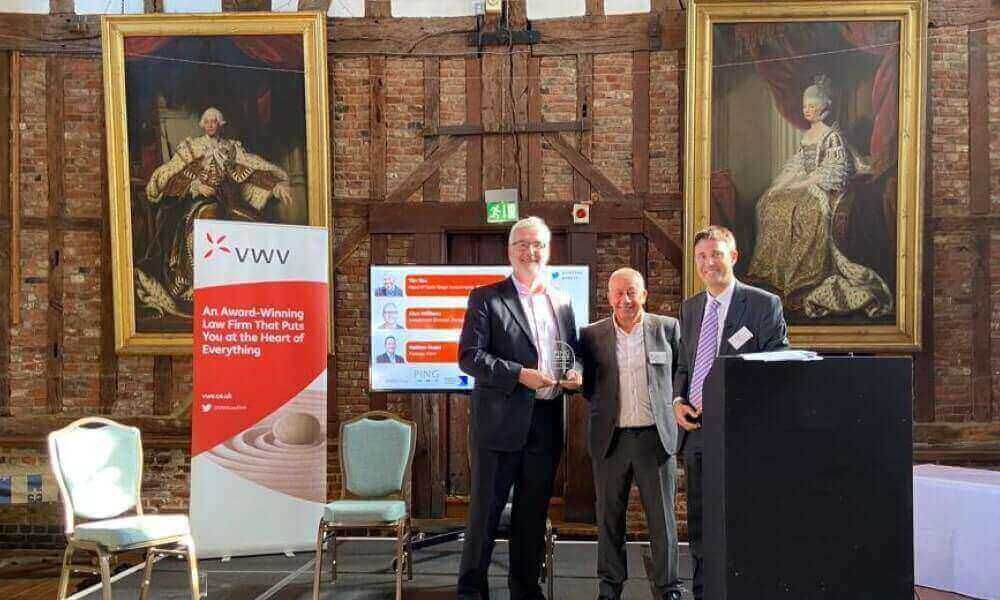 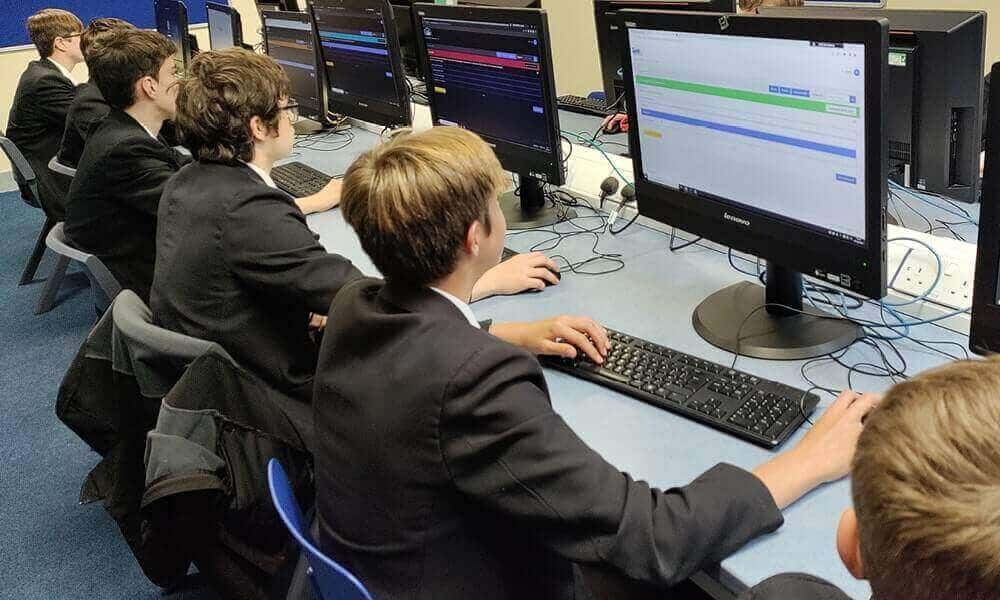