Brexit - what is the Great Repeal Bill?

Theresa May's opening address to the Conservative Party Conference has given us perhaps our first meaningful glimpse into how the process of the UK's exit from the EU will be put into effect. 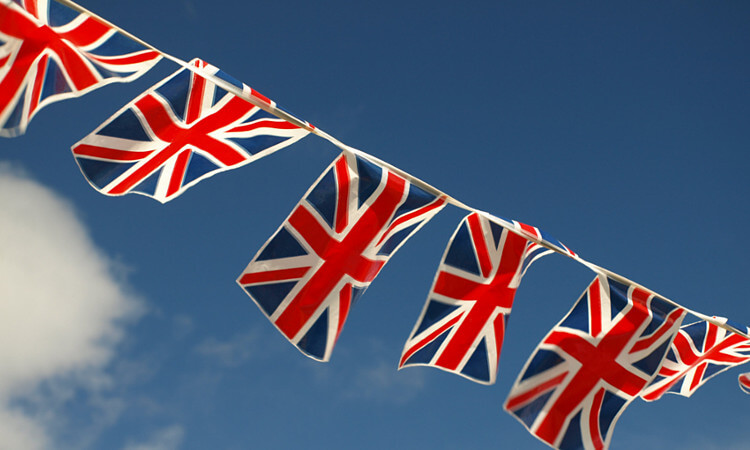 We are no closer to knowing how some of the headline issues from the Referendum debate (such as immigration and trade) will be dealt with. But we do now have an idea of what the approach will look like to the challenge of extricating ourselves from 45 years of European legislation.

The Prime Minister has announced that the next Queen's Speech will include the grandly titled 'Great Repeal Bill'. Despite its name, there will be no major upheaval and re-writing of the majority of EU laws with which we in the UK must currently comply. Instead, the effect of the proposals seems to be one of gradual change, avoiding major adjustments where possible - a positive message for the country in these current uncertain times.

What will the 'Great Repeal Bill' do?

It seems that this legislation will do two things:

The government has an awful lot in its inbox to get through in the two years after triggering Article 50, aside from re-writing 45 years of EU legislation. As such, the approach of preserving current EU law for the time being - to be developed, improved or repealed by Parliament over time (just as other, non-EU derived law is) is a pragmatic response.

Is it really that simple?

In a word, no. The pragmatic response sounds straightforward - and in many areas of EU-derived laws it could be as straightforward as it sounds. However, scratch the surface and you will find that there are numerous areas where this approach is rather more complex than can easily be addressed in a party conference speech.

For example, lots of Directives (already enacted through UK legislation) and Regulations (which will be enacted by the Great Repeal Act) rely on reciprocal arrangements being in place with our European partners. That reciprocity will - we assume - be the subject of negotiation as part of our exit, and will need to be reflected in revised legislation once the result of those negotiations is known.

Similarly, there is an enormous body of UK and European case law which helps us to interpret what is meant by EU-derived legislation. What will be the effect of taking the European Court of Justice out of that framework? To what extent will previous decisions of the ECJ remain relevant? What will happen to ongoing European litigation?

The devil will, of course, be in the detail of the Great Repeal Bill. We expect the Bill (and, inevitably, the rafts of corresponding secondary legislation) to contain a lot of detail.

The EU is about a lot more than trade and immigration, and there were always going to be very significant legal challenges in the process of exiting. However, the government's focus seems to be on dealing with areas of EU law which need to be amended in order for our exit from the EU to work, rather than trying to put right all perceived problems with EU legislation.

In many ways, it is difficult to think what viable alternatives the government had. However, from the perspective of minimising uncertainty for UK businesses, the principle behind the Great Repeal Bill which the Prime Minister has described seems to us to be a sensible approach.