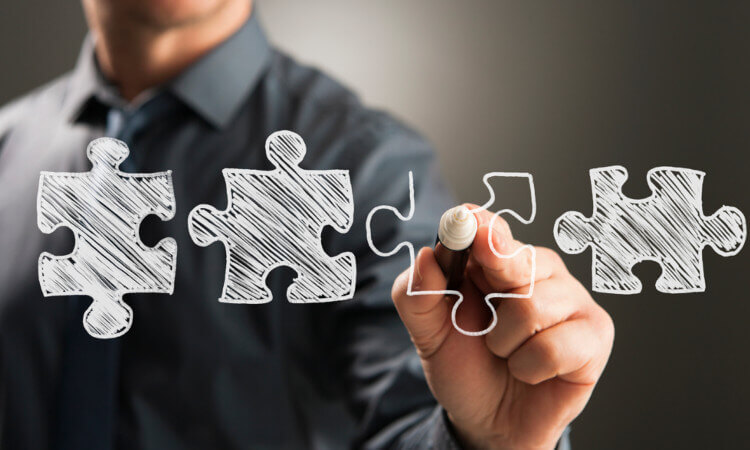 The bond raised finance for the Centre to build 6 new five-a-side football pitches, allowing the charity to generate a sustainable revenue stream, as well as increasing their social inclusion programmes. VWV social investment lawyer Richard Hiscoke, advised on SITR, the bond structure and the issue of the charity bond.

“We’re delighted to be recognised for our work with South Bristol Sports Centre and are grateful to all of the investors who took part in the first structured charity bond to involve SITR.

I am also very grateful to Richard Hiscoke at VWV who has gone above and beyond to make BBRC's debut fundraising a success, I am personally grateful to him for this."

“Year on year the UK Social Enterprise Awards get bigger and better. This year the competition was particularly fierce, so a big congratulations to Bristol & Bath Regional Capital for taking home a trophy.

In a year that’s been dominated by political uncertainty, divisions and inequalities, hearing the stories behind the winners and all the finalists has been a breath of fresh air. Social enterprises show that another way of doing business is possible, one that puts people and the planet first. Because BBRC are free of shareholders they’re able to reinvest their profits for good.”

The five-a-side football pitches at South Bristol Sports Centre made possible by our award-winning deal. Watch a video about the Fives-Soccer here: https://youtu.be/3oVyY4IrTyU