VWV's Education Team has received double recognition in the past few weeks. 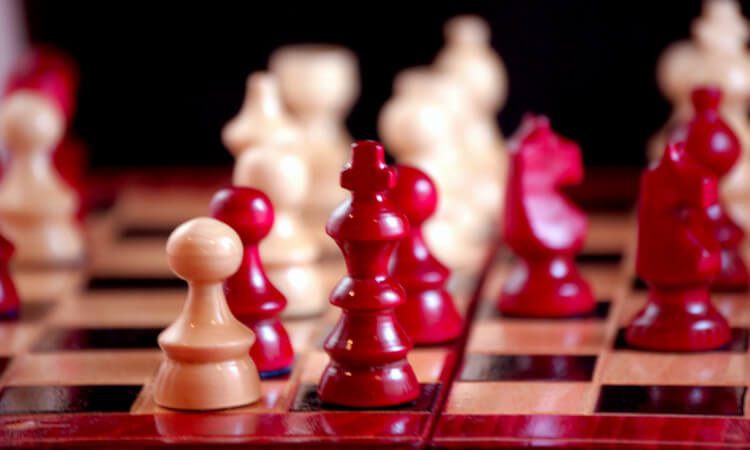 VWV won the Deal Making Award in 2014 and followed that up with a further win in the Institutions category in 2015, so the firm is keeping fingers crossed for a hat trick! Winners will be announced on 16 November.

"We are delighted to be nominated for both legal categories which is recognition for our dedication to the whole education sector and the quality of our team."

This month, legal directory Legal 500 awarded VWVs' Education team a Tier 1 ranking in the South West, London and nationally, with many members of the team being recognised as Leading Individuals and Recommended Lawyers.

The Legal 500 is a leading guide for clients to the best law firms, aimed at buyers of legal services in the UK. All rankings are based on client feedback and firm interviews by researchers.

The firm has a national and international practice in the Education sector and expertise has recently seen activity in the South West, with the following major, complex transactions having taken place: