English National Ballet and the Royal College of Music announce that they have exchanged contracts for the sale of Markova House. 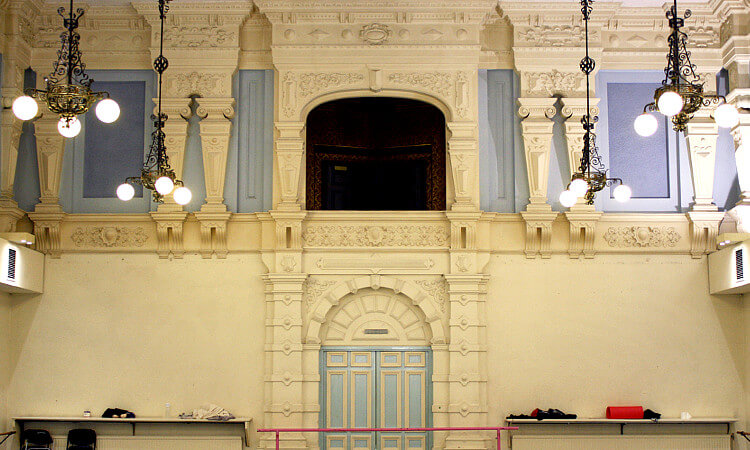 Markova House, with its close proximity to the Royal College of Music in South Kensington, will enable the College to increase its practice rooms (by up to 40) as well as providing two large orchestral and opera rehearsal spaces. The Royal College of Music will use much of Markova House’s 16,000 square feet to provide a new home for its leading Research department, offering a dedicated environment for work that includes research into the impact of music on health.

Bernard Taylor, Chairman of The Royal Commission for the Exhibition of 1851, which owns the freeholds of both Markova House and the Royal College of Music, added:

“I am delighted that the Royal College of Music has been able to acquire the lease of Markova House.  The College is one of the earliest constituents of the 1851 estate, founded with the profits of the Great Exhibition to realise Prince Albert’s vision of a world-class centre for science and the arts in South Kensington.  This expansion underlines their continuing success as a great conservatoire and will provide much needed additional space for their ambitious plans for the future. We look forward to welcoming them to their new premises and, at the same time, wish English National Ballet every success with their exciting new development at London City Island."

"We are extremely pleased to have been able to work with the Royal College of Music on this project to secure much needed space to allow the College to expand near to its main site in South Kensington. Properties of this type in this location rarely come to the market and it was important from the outset that we worked with English National Ballet and the two superior landlords, to ensure the deal was concluded as quickly and efficiently as possible."

The Royal College of Music appointed VWV via the London Universities Purchasing Consortium legal services framework. VWV was successfully re-appointed to the framework in September 2014, achieving the highest score of the selected seven law firms.