On 28 July, Victoria King, an Associate based in our Watford office, took part in a 100-mile challenge raising money for charity. 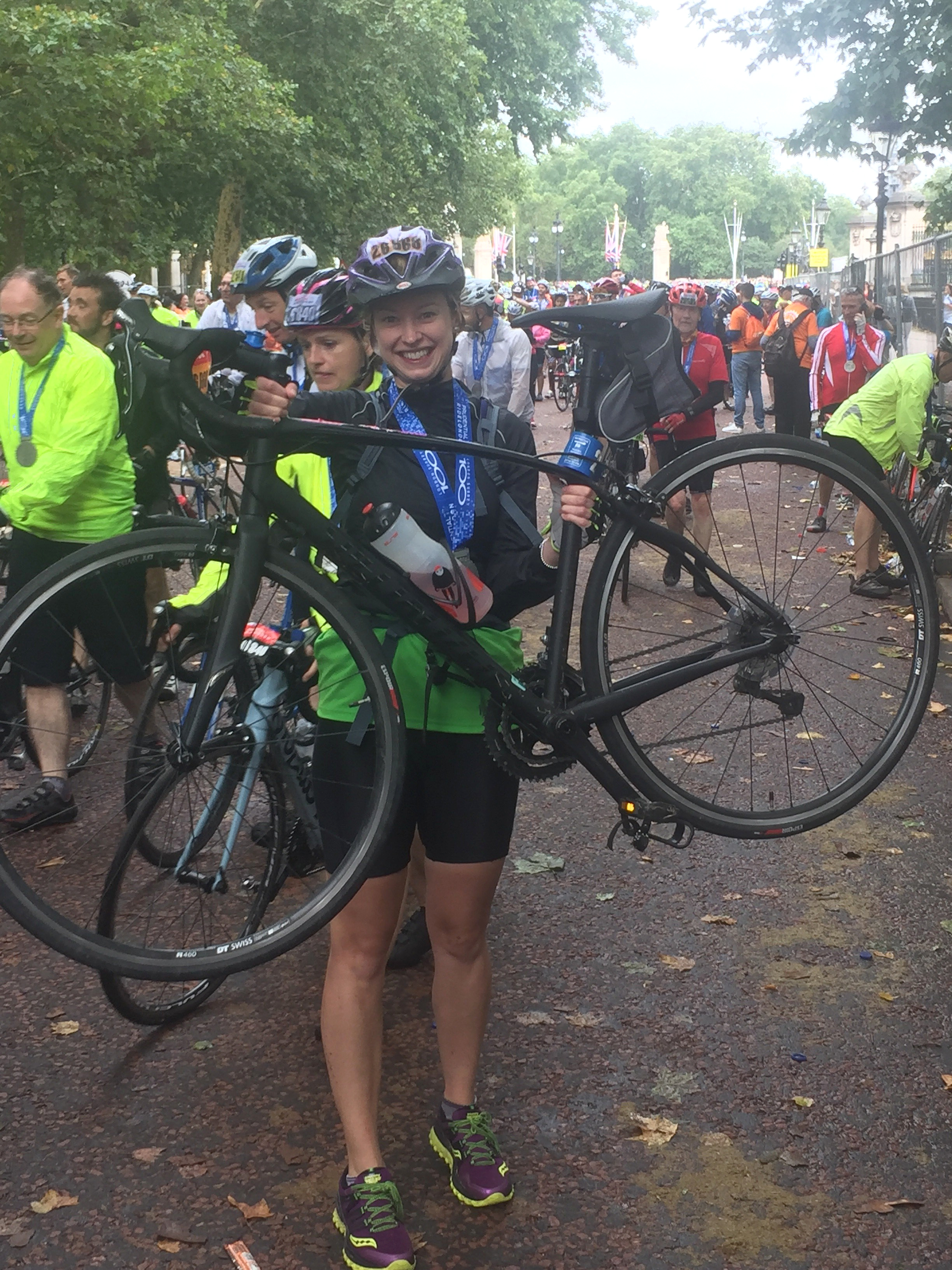 Developed by the Mayor of London and his agencies in 2013, to encourage people to cycle safely, more often, Prudential RideLondon-Surrey each year sees amateur cyclists as well as professionals ride from London to Surrey, and then back, for charity. More than £53 million has been raised for charity since 2013.

Victoria King, who's been training hard - taking part in the London to Brighton earlier this summer - cycled in support of Home-Start Watford & Three Rivers and has so far raised £540 (to be updated).

Home-Start helps vulnerable families with young children deal with the challenges they face, such as post-natal depression, isolation or bereavement, by providing emotional and practical support.

Our Watford office chose Home-Start Watford & Three Rivers as its Charity of the Year for 2017/18 and raised over £5,000 through a number of fundraising activities, including taking part in a wing-walk, a 1 mile open water swim, an abseil, Christmas present collections and bake sales.

"Taking part in the Prudential Ride has been such a rewarding challenge! As a firm, community engagement is at the heart of everything we do, and we have formed a great relationship with Home-Start Watford and Three Rivers over the last year.

I'm sure all in the Watford office will agree that the money raised is going to an incredibly worthy cause."